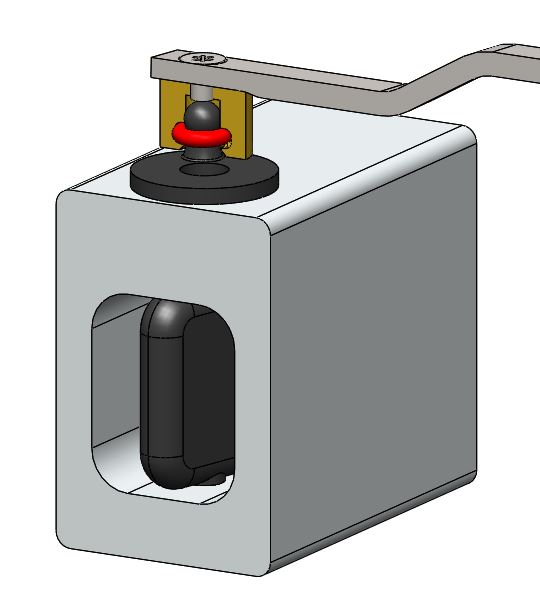 The SwirlRepair 4-cylinder rod is a direct replacement for the swirl operating rod of the following engines:

On these engines the swirl flaps are mostly OK. But the rod, which connects the swirl flaps, often falls off. The officially suggested repair is to replace the entire inlet manifold, and since half of the engine needs to be disassembled for this, the repair costs a fortune. In fact, the quote for a new manifold on an Opel Astra was the reason to develop SwirlRepair. Rather than replacing the intake manifold assembly including swirl flaps if just the operating rod is damaged, the rod can be replaced with SwirlRepair rod.

SwirlRepair uses bushings made from high quality brass and stainless steel. Inside the bushings there is an o-ring, which is located in a groove. The o-ring is made from temperature resistant material and works as a snap feature, thus keeping the bushing in place on the swirl flap’s ball joint. In addition, the SwirlRepair rod has some features that makes it fit and stay better.

By design the bushings sit more firmly on the ball joints and cannot tilt off as the standard plastic bushings do.

FEATURES OF THE SwirlRepair RODS

The SwirlRepair Rod has been reinforced in all areas where there is enough clearance. Only the bushing sections keep a low profile to maintain an easy installation. This makes the SwirlRepair Rod stiffer and more robust than the original – and far stiffer than most of SwirlRepair’s copies, which use weak aluminium instead of stainless steel. 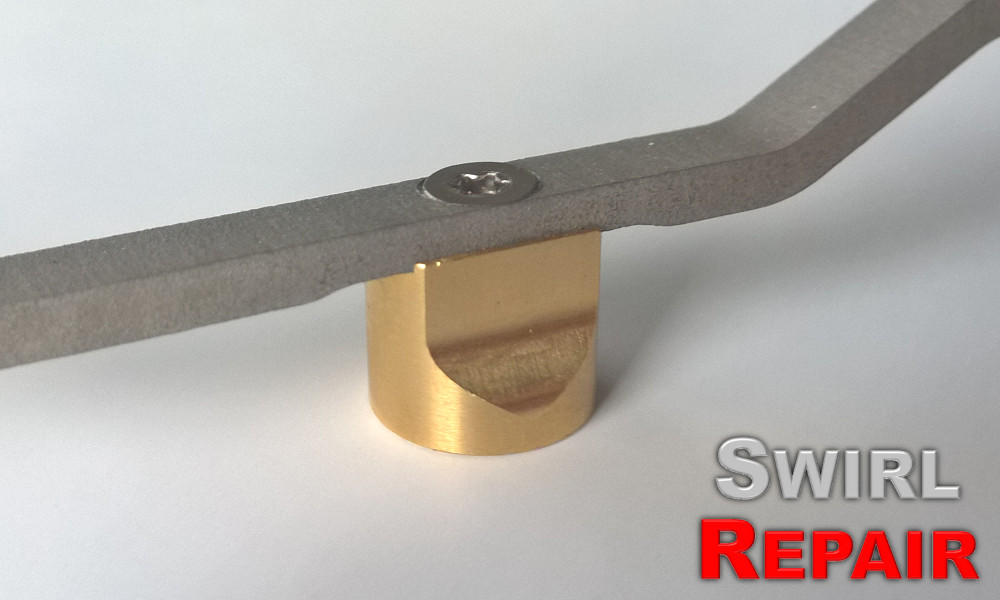 The SwirlRepair bushings are not just made with highest precision and tight tolerances. They are also filled with a special grease, which we have endurance tested extensively to ensure optimum durability. 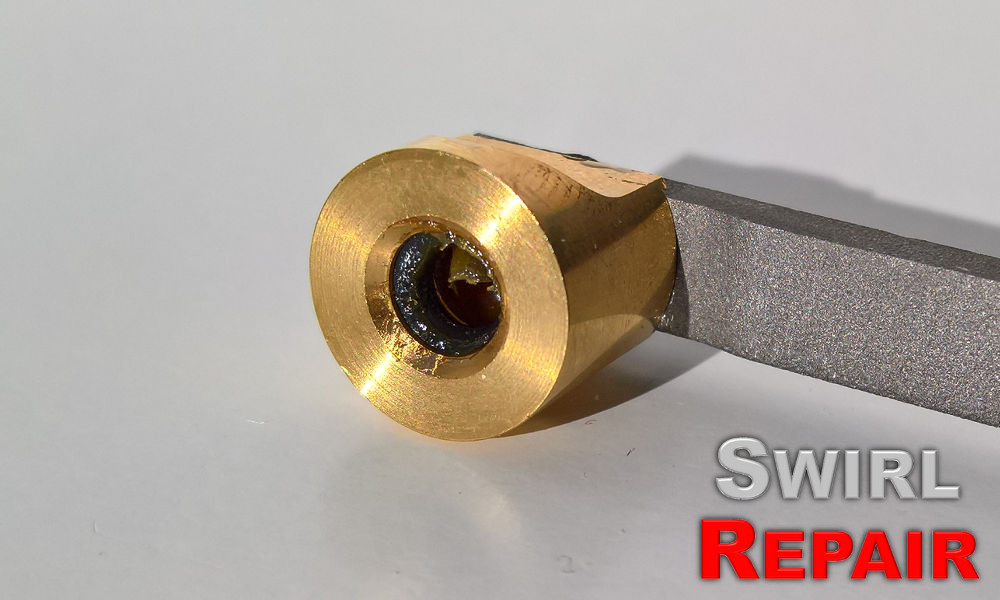 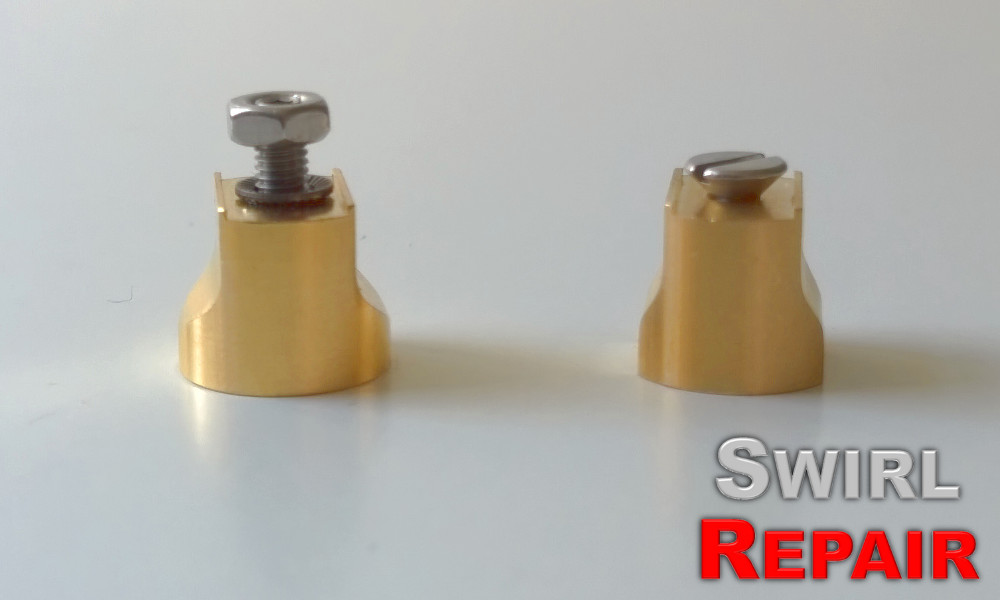 Compact Where It Matters 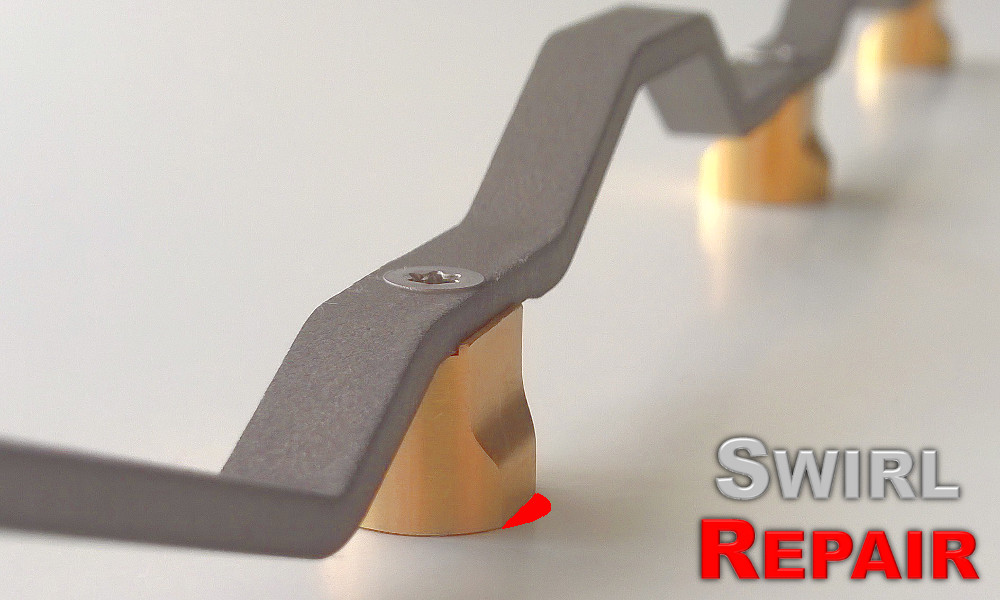 When mounted on the engine, the swirl rod is “leaning” forward. This is the main reason for the standard swirl rod to fall off initially. To compensate for this, the SwirlRepair Rod is leaning backwards, and the bushings have a large contact surface. This significantly reduces the tendency to tilt and fall off, and the wear of the swirl flaps‘ ball joints is reduced as well. 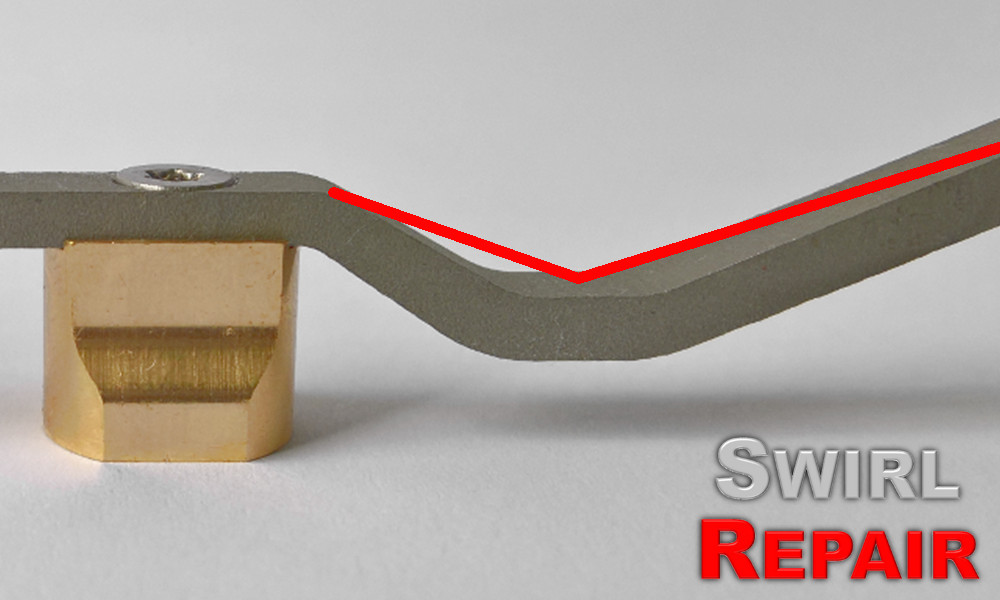 Is SwirlRepair the solution you need? How do the problems occur?
And what else can be done to keep the engine happy? Click here to find out more.

HOW IS THE SwirlRepair 4-CYLINDER ROD INSTALLED?

WHAT ARE THE ADVANTAGES OF SwirlRepair?

SwirlRepair is much cheaper than an exchange of the complete intake manifold assembly.

Also, if the swirl operating rod has come adrift and your vehicle should not yet have recognized the defect, a repair with SwirlRepair will still pay off quickly. Smoke is reduced for the benefit of the engine and the environment, and also the performance increases while the fuel consumption drops back to its usual, low level, so the expense on SwirlRepair can be returned after just a few weeks.

Even if you should consider replacing the intake manifold assembly due to worn swirl flaps, SwirlRepair helps as a temporary fix as it gives you time to find an affordable garage and/or cheap parts while you can still use your car.